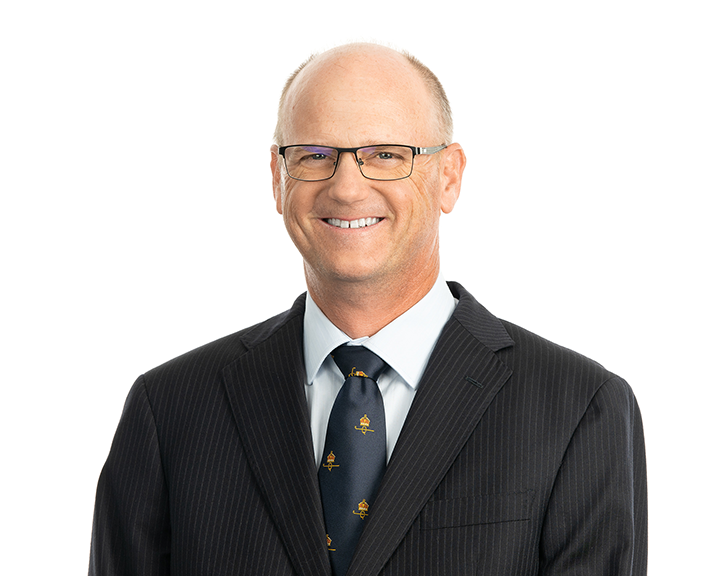 Jason has a long history in pathology.  He started as a laboratory assistant in Microbiology in 1989 and was a phlebotomist from 1990 to 1994 while studying medicine at the University of Queensland.  He obtained a Bachelor of Medical Science from the University of Queensland in 1992, with his research project being in the development of PCR testing for MRSA in the hospital setting.  After graduating from medicine in 1994, Dr Gluch spent time at both Princess Alexandra Hospital (PAH) and Mater Hospitals in Brisbane.  He started his pathology training in 1997 at Townsville General Hospital, with rotation to Cairns hospital, returning to PAH in 1998 and continuing on to the Mater Hospital in 1999 and 2000.  He finished his training at St Vincent’s Hospital Sydney and received his FRCPA in 2001.